Home > Departments > Highway > The Birth of a Pothole

The Birth of a Pothole

Potholes are a phenomenon of nature. They occur when snow and ice melt. The resulting water then seeps beneath the pavement through cracks caused by traffic. As the temperatures cool to freezing at night, the water becomes ice and expands below the pavement, forcing the pavement to rise. As traffic continues to pound on this raised section – and the temperatures once again rise above freezing – a shallow divot occurs under the surface and the pavement breaks. Thus, a pothole is formed.

Below is an explanation of how a pothole forms provided by the Michigan Department of Transportation. 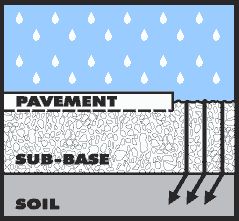 1. Potholes begin after snow or rain seeps into the soil below the road surfaces. 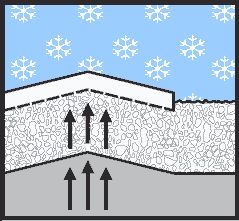 2. The moisture freezes when temperatures drop, causing the ground to expand and push the pavement up. 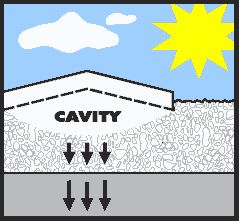 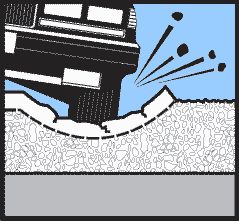 4. When vehicles drive over this cavity, the pavement surface cracks and falls into the hollow space leading to the birth of another pothole.

To view a video of the process and for more information, please visit the Minnesota Department of Transportation page titled “A Recipe for Potholes”.